5 Facts About the Amazon Rainforest Fires 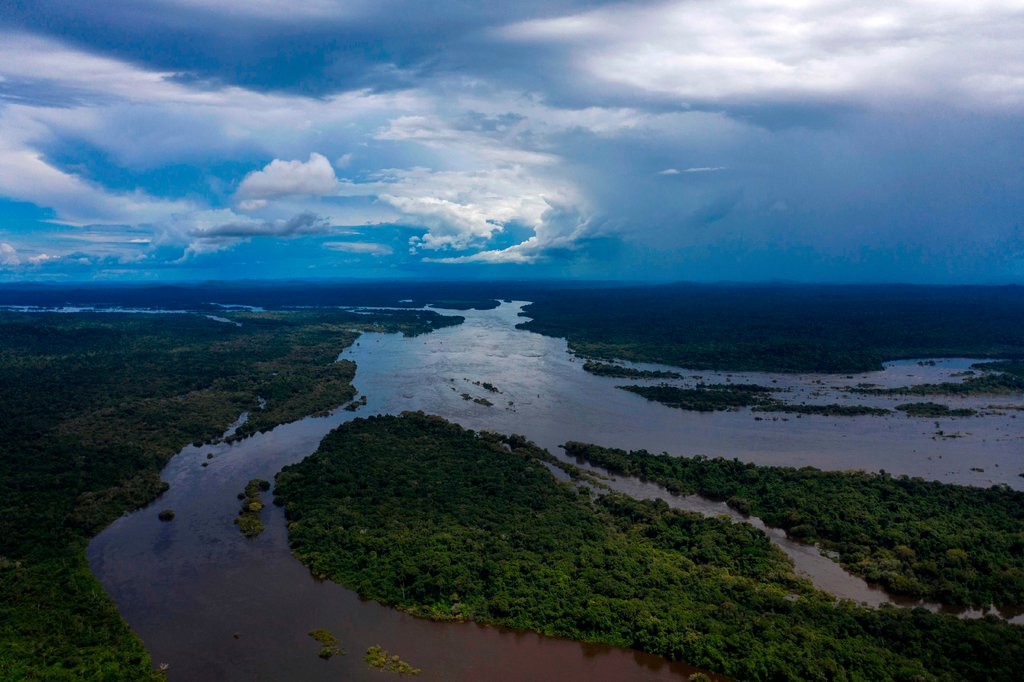 This week we’ve seen the overdue outrage and attention over the forest fires destroying the Amazon. For the past three weeks, one of the planet’s fauna and flora reservoir has been set ablaze at a record not seen in recent history.

Immediately so many facts and opinions took over social media. Mostly, people like you and me want to help and feel overwhelmed at the sadness that this hasn’t been made into a priority.

Right now, the fires may be quelled as Brazil’s president, overcome with the pressure from Europe, is mobilized the military to address the problem. But when the smoke lifts and the flames are stomped out, the problem doesn’t end. The Amazon fires represent how we need to make changes immediately.

I believe awareness is the first key to change. Here are key facts to know.

#1 The fires are manmade.

Jair Bolsonaro, president of Brazil, is a notorious far-right president. His policies have emboldened loggers, miners, and ranchers to pillage the Amazon Rainforest for the sake of profit.

Beef is also one reason behind the fires. Brazil is the world’s largest exporter of beef. In order to meet the world’s growing appetite for meat, ranchers have resorted to the international disaster we are facing right now. CNN says the solution is simple: Eat less meat.

Emmanuel Macron, President of France, called for immediate action over the Amazon. This was seconded by Justin Trudeau, Prime Minister of Canada. The issue is the major of pressure as the #G7 meets.

Sadly, misinformation has also been making matter worst. Be wary of fake or old photos spreading around the Internet. It doesn’t help and only spreads fear. Always trust credible news sources and double-check your photos!

You can help even when you’re thousands of miles away. We all live in this same planet. It’s out duty to help!

Create something special every day with holiday gifts from Smeg

I checked in at a hotel on top of the Swiss Alps. Here’s what it’s like

The personalized presents I’m giving for the holidays

« How to get the most out of your beauty sleep

How Leonardo DiCaprio and You Can #SavetheAmazon »