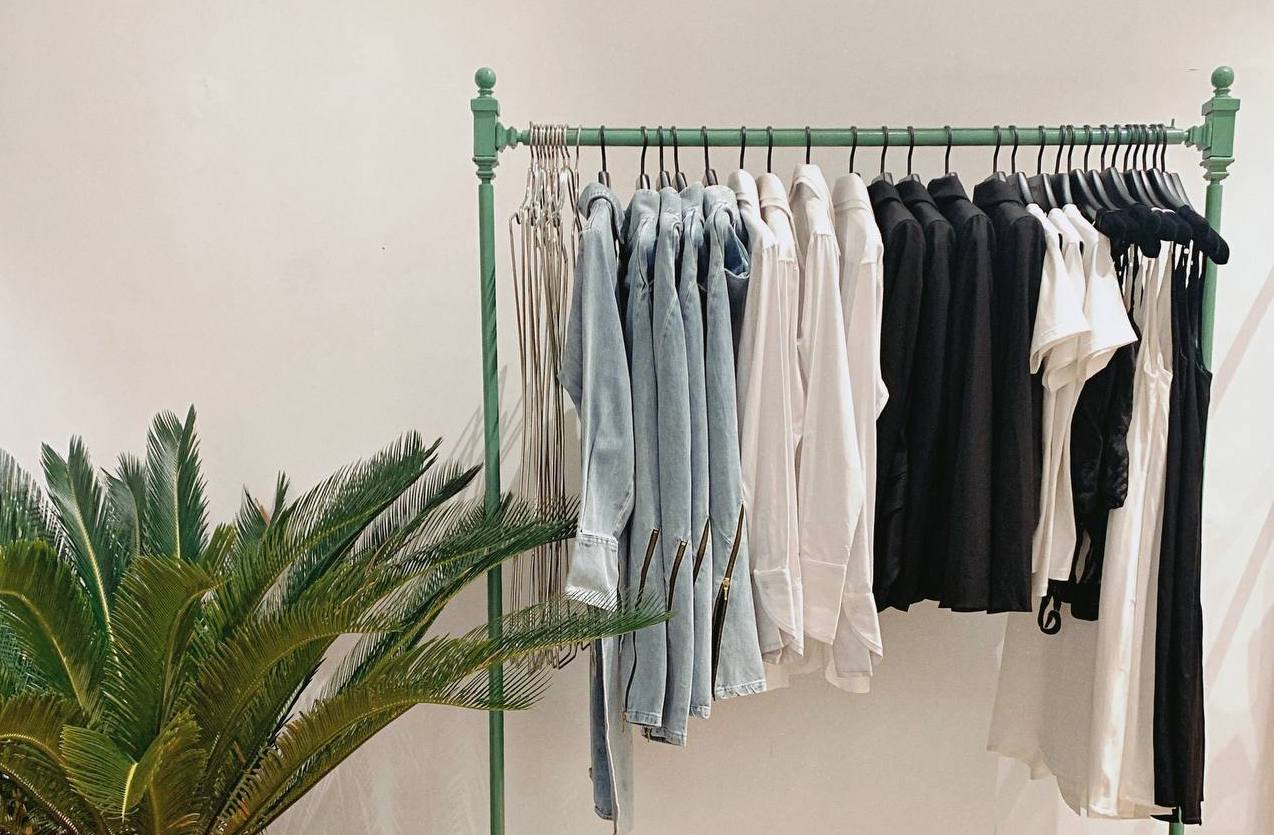 It’s been almost two weeks since we opened Eight SOHO. I’m proud to say we’ve accomplished a lot, most importantly, being able to connect with people who share a passion for both the classic and the curious.

Tatler Philippines was part of this crowd. They dropped by to talk more about the pop-up came about.

Let me share with you some snippets of the interview:

What is Eight Soho Boutique?
Eight Soho is inspired by the eclectic brick-and-mortar collectives in New York. I see it as a melting pot of aesthetics rendered in furniture, jewelry, wardrobe, tableware, linens, ceramics, vintage records, and botanicals.

What brands do you carry?
We carry The Eight, a women’s clothing line of dynamic essentials that are versatile and great for travel.
For men’s fashion, we are the only store in the Philippines that carries BLUEMARBLE, a brand based in Paris all about the collective culture we share, and Dust of Gods, a line that upcycles fabrics and is favored by celebrities like Demi Lovato, Steve Aoki, and Scott Disick.
We also have Edition Marble which is all about creating artful pieces and storied objects. The pieces are made by marble artisans who’ve honed their craft through generational mastery.

Is there a story behind the name?
The name connects to how the store is inspired by the boutiques in New York, particularly the SoHo (South of Houston) area. It’s known for unique shops that carry items that dictate the zeitgeist of today’s fashion and culture.
The number 8 is just something I’ve always liked.

Read the rest of the story here.

Spotlight on menswear and marble »

Scented candles can make all the difference: 3 top local picks

Why it should always be “Your Home, Your Rules”

Is Harry Styles coming out with a beauty brand?