Building your Osaka lingo and finding the best drinking spots 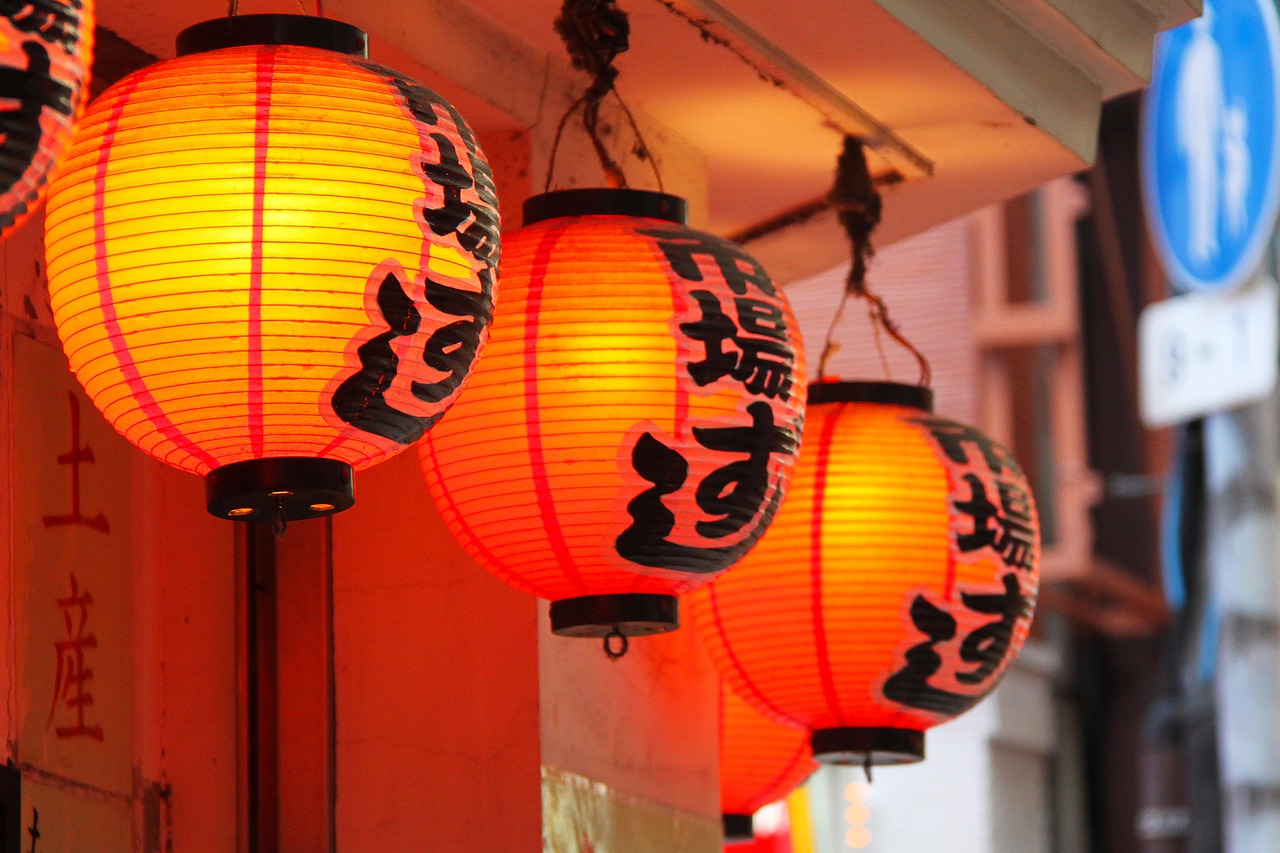 “Izakaya” is the catch-all term for an informal Japanese pub. It’s made of two words “i” which means to stay and “sakaya” which means sake shop. Pretty simple right?

Izakayas are part of Japanese culture. It’s regarded the same way the Irish like their pubs while middle America has their salons and the British have their taverns. An izakaya is a watering hole for the regular man, after a long day or where they can chill with their friends at the end of the workweek.

When I was in Osaka, I stopped by a particular street full of izakayas, filled with tourists and locals alike. The thing is, the road doesn’t seem to really have a name. The person who referred me to this place sent me a link to the directions. Click on it here!

Typically, izakayas are adorned with paper lanterns, adding a bit of a festive vibe.

When going to an izakaya in Osaka, I advise just you comfy wear so you can truly chill. Enjoy a good sake, of course.

“Sake” refers to traditional Japanese rice wine. It’s blended into the rice for sushi. It’s created like wine, by brewing the starch into sugar, which then becomes alcohol via fermentation.

The drink can have a sweet taste. It’s can also be mild to the tongue but don’t be fooled! You can get a little tipsy with this one too.

You can serve sake in several ways, each one as delightful as the other, unlike other alcoholic drinks. Sake is good cold, at room temperature, and warm. It all depends on your preference and the season. In the cold winter months, warm sake can just be that comforting hug you need.

Sake, when hot, is usually served in a small ceramic cup. The traditional chocko is used as small sake servings are best so the drink doesn’t go cold. For room temperature and cold sake, it usually served in a masu, a box that is typically used to measure rice.

If you’re not into sake, or if you want to switch it up between nights, you can always go for a beer. Any izakaya serves up beer, as it is one of the most popular drinks in Japan. The country also prides itself on its own homegrown brews. You can ask for the craft beers served up in the izakaya you’re at, or you can also go for the popular ones such as Asahi, Kirin, Suntory, and Sapporo.

Bookmark this before going to Osaka, it’s my simple guide for a drinking night in the Japanese city.

Tumi travels to the digital sphere

Did you know there are 16 types of collagen?

Reality Check: What happened to The Weeknd’s face?

This just in: Proenza Schouler x The Outnet

When staying indoors, don’t skip on the sunblock

Why you should read ‘Elev8: Book of Psalms’