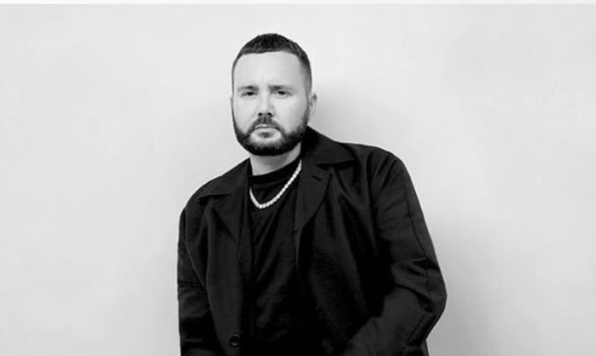 Social media is now abuzz with the latest and perhaps the biggest in fashion news this year. Kim Jones will take over Fendi’s haute couture, ready-to-wear, and fur lines. His debut collection is scheduled for February 2021.

Jones is now doing double duty. He accepts the job while he remains the artistic creator of Dior Men.

Jones said of the appointment: “I would like to profoundly thank Mr. Arnault, Mr. Brunschwig, and Silvia Venturini Fendi for this incredible opportunity. Working across two such prestigious houses is a true honor as a designer and to be able to join the house of Fendi as well as continuing my work at Dior Men’s is a huge privilege.”

His position at Fendi carries a lot of heritage and reputation. He is taking on the helm previously held by Karl Lagerfeld. The German designer led Fendi for 54 years.

Through the decades, Lagerfeld foresaw the steady growth of the label and its signature over fur as a symbol of luxury with the concept of “fun fur” and “haute fourrure.”

Jones is a graduate of Central Saint Martins. He was the style director of Louis Vuitton from 2011 to 2018 and helped it gained traction as a designer powerhouse all throughout.

The British designer has exceptional capability to bring excitement to anything he touches. Business of Fashion writes of Jones, “In 2002, the budding designer’s graduate collection was bought by John Galliano and shortly after Jones launched his namesake label. Showing at London Fashion Week in 2003, he swiftly earned a reputation as a designer of the zeitgeist for his edgy, street-wear inspired aesthetic.”

Silvia Venturini Fendi will continue as artistic director of accessories and menswear collections.

Why facial mists should be a skincare staple

After Celine exit, Phoebe Philo is launching her own label

Everything you need to know about Scarlett Johansson’s beauty brand

Beauty essentials you can take everywhere

BLUEMARBLE brings Siargao to Paris in the latest collection