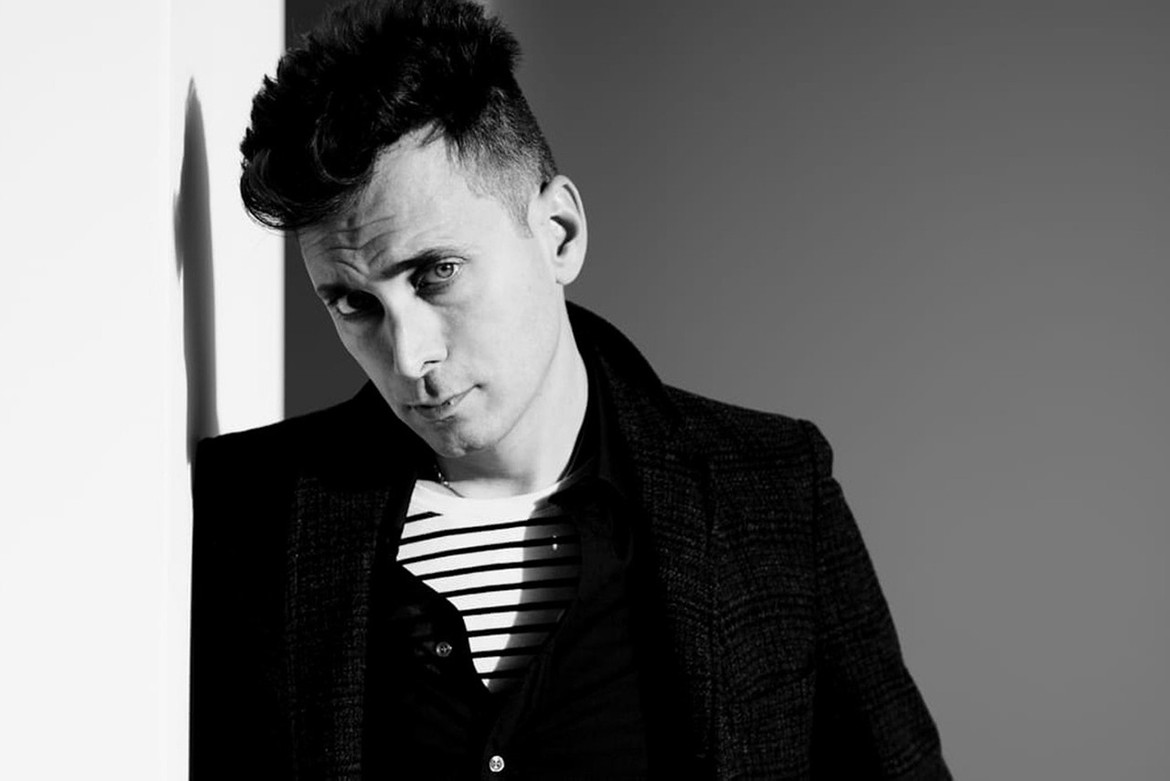 If you could be privy to the personal favorites of a world-class creative, would you be inspired to do something brilliant? Possibly. At the very least, you would be exposed to new influences. You’d get a better understanding of their taste.

Hedi Slimane, the artistic director of Celine, picked out nine of his favorite movies on MUBI. The entertainment service has a selection of silent, arthouse, and classic movies you’d be hard-pressed to find in good quality, even if your skills in finding those underground sources gets a five-star rating.

Slimane’s list is, not surprisingly, an eccentric selection of visual treats, the greats of European cinema, and even a B-movie!

Staying in means you can give your shoes some TLC

« The benefits of a good facial massage

Give yourself a leg up on varicose veins

Thoughts on the luxury of lipstick

Discovering the magic of hyaluronic acid