Kardashian & Co.: Get to know the equally-successful KarJenner friends 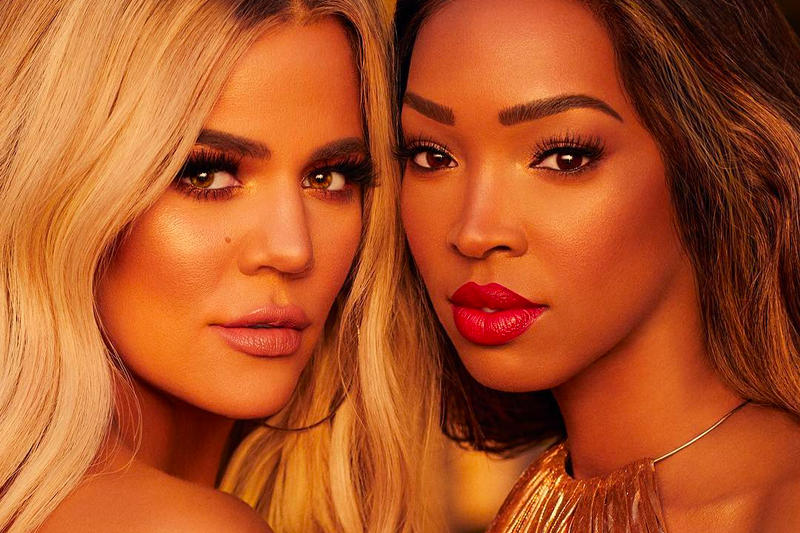 As kids, we were told to choose our friends wisely. I believe in this as I’m all about being true and authentic to the people around you.

I also reflected on this given how the Kardashian-Jenners have not only made empires for themselves, they’ve also helped elevate the career of their friends and staff members.

I find myself jokingly saying I wish I had someone like Kim K or Kylie Jenner as a friend. Someone who will help my business flourish with just one post, or get me as a partner in one of their numerous ventures.

Wishful thinking aside, I just thought it would be good to take a look at the different entrepreneurs the Kardashian-Jenners have helped bring into the spotlight.

Celebrity hairstylist Atkin is behind the grand tresses of Khloe Kardashian, Kim Kardashian, and Kylie Jenner and other celebrities like Chrissy Teigen, Lorde, and Bella Hadid. Her works are also found on Vogue, Elle, Billboard, and Cosmopolitan. In 2015, she created OUAI. A brand of hair care products that are carried via Sephora and Net-A-Porter.

Prior to becoming one-half of Good American, Khloe Kardashian’s inclusive clothing brand, Gerde was working in the business of fashion show sponsorships. Through her know-how she’d raise money for fashion designers in London.

When Kim K made contour and Instagram makeup a think, Dedivanovic’s became somewhat of a household name. He constantly tours the world via The Master Class, where he teaches his signature techniques and tricks that have become a source for a few of the most influential makeup trends. He’s also collaborated with Anastasia Beverly Hills on a limited collection, and of course, with KKW Beauty.

Another makeup artist who has made big in the beauty world is Hrush. She’s collaborated with Tarte Cosmetics in 2016 for a cheek palette, showcasing in interviews how she’s the master at creating Kylie Jenner’s looks.

If you watch Keeping Up with the Kardashian, you know why we all need a Malika in our lives. She gives it straight up and never backs down from defending bestie Khloe Kardashian. So it’s only fitting she and Koko came up with a collaboration with Becca Cosmetics called the #BECCABFFs collection consisting of cheek and highlight palettes plus lipsticks.