Let Kourtney Kardashian’s heartbreak playlist give you all the feels 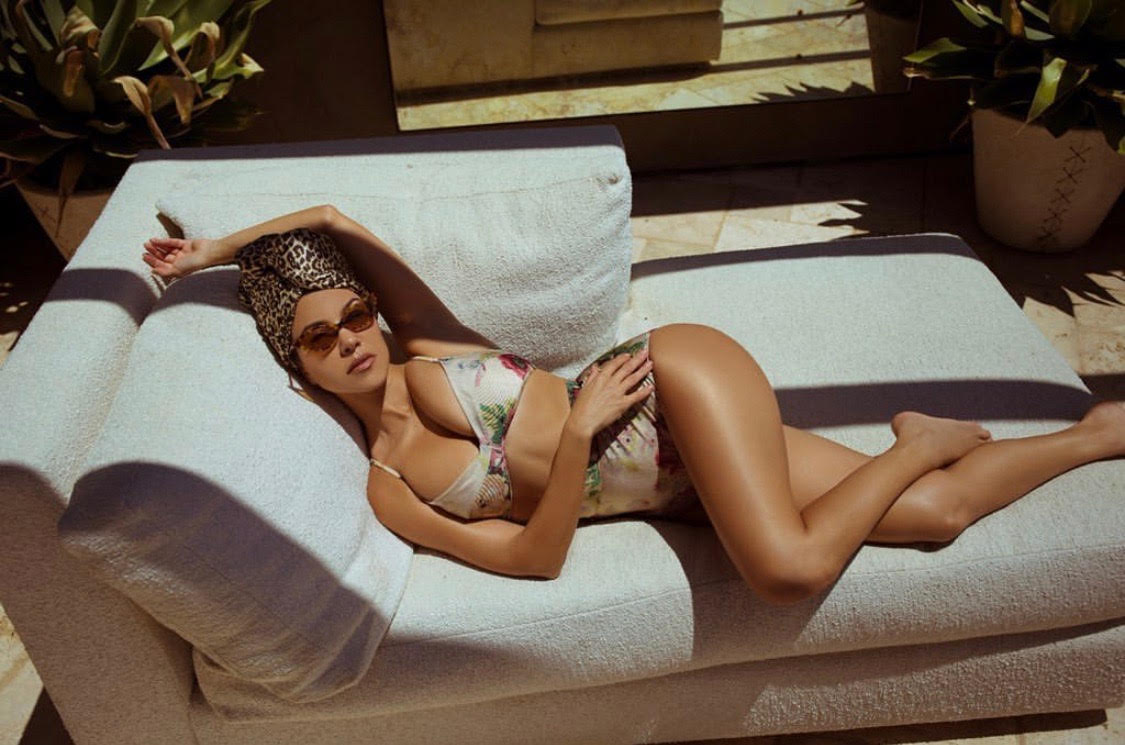 Whether you are going through a heartbreak, or just feeling sentimental because of the rain, give Kourtney Kardashian’s breakup playlist a listen.

The playlist is a mix of tear-jerkers such as Adele’s ‘All I Ask’, Whitney Houston’s ‘Didn’t We Almost Have It All’, and Celine Dion’s ‘It’s All Coming Back to Me Now.’

Sabrina Claudio’s ‘Confidently Lost’ and Lauren Hill’s ‘Ex-Factor’ will mellow you out and make you sing for sure. Some Kanye is thrown in the mix, of course, with ‘Blame Game.’

In the end, the playlist sees a positive and empowered resolution with Ariana Grande’s ‘thank u, next’ and ‘I Will Survive’ by Gloria Gaynor. Just the theme to sing the night before another work week starts too!

The eldest Kardashian sister shared a few details on Poosh about how the playlist came to be. “I was going on a girls trip with my sisters and friends to Palm Springs shortly after a breakup, and we all made a playlist on our drive up that was originally named ‘R&B road trip.’ When my sister was going through a breakup, we played it again, and it seemed fitting to rename it. Since then, I’ll update it as I hear something I want to add.”

The mom of three knows a thing or two about heartbreak. On Keeping Up with the Kardashians, much of her storyline focused on her tumultuous relationship with Scott Disick. The two are no longer a couple even though they have opted into a co-parenting setup for their three kids

In late 2018, her relationship with model Younes Bendjima fizzled out also though two seem to be on friendly terms.

She also hands out this advice to those who are in the process of mending a broken heart. “It’s important to really feel your feelings and mourn the relationship, so there are some sob-your-eyes-out sad songs, but there are songs that also lift you up and help to make you feel good and remember that you’re strong and will get through it—it’s somewhat of a progression, just like the normal crazy waves of emotions that usually come with a breakup.” Some of the songs are on it so you can have hope for the future. It’s not to make you depressed but to let it out and ultimately feel better. It’s in a specific order, and one of the last songs is ‘Strong Enough’ so you end on a positive note. And it makes me laugh.”

Listen to it here:

How to get the most out of your beauty sleep »