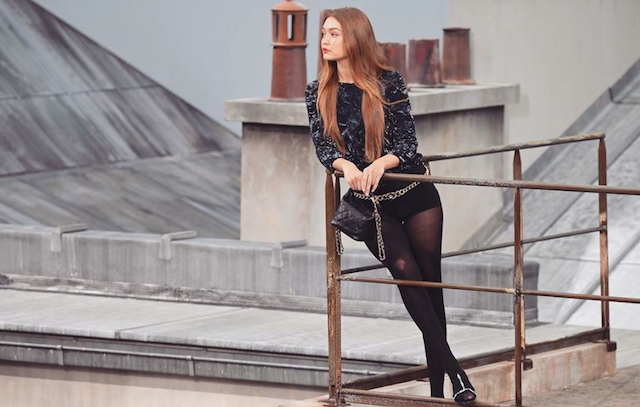 If Entertainment Tonight, TMZ, and E! Online are to be believed, supermodel Gigi Hadid is pregnant with Zayn Malik’s child!

The news comes from the sleuths of ET, quoting an unnamed source: “Gigi has kept the secret close to her family and friends for a while, as she’s only a few months along.” Both camps have declined to comment, according to the report.

Queen of Twitter Chrissy Teigen was excited about the news and basically tweeted what we all feel about it.

Gigi and Zayn have been together since 2015, cooling off for a bit in March 2018. They had a few more bumps in the road reportedly but it’s all been good since the tail-end of 2019.

For the past few weeks, Zayn and Gigi have been quarantining together in the Hadid residence. Last week, Gigi posted scenes from her 25th birthday featuring her popstar beau.

« Why wearing diamonds at home is good for your well-being

Here’s how to prepare for life post-quarantine »

What’s the best luxury facial oil for your skin type?

Solve those dark elbows and knees with these skin-loving products

Album Review: ‘What’s Your Pleasure?’ by Jessie Ware is a disco delight

Care for your hair every step of the way