Star on the rise: The 23-year-old Filipina-Mexican with two Tony nominations 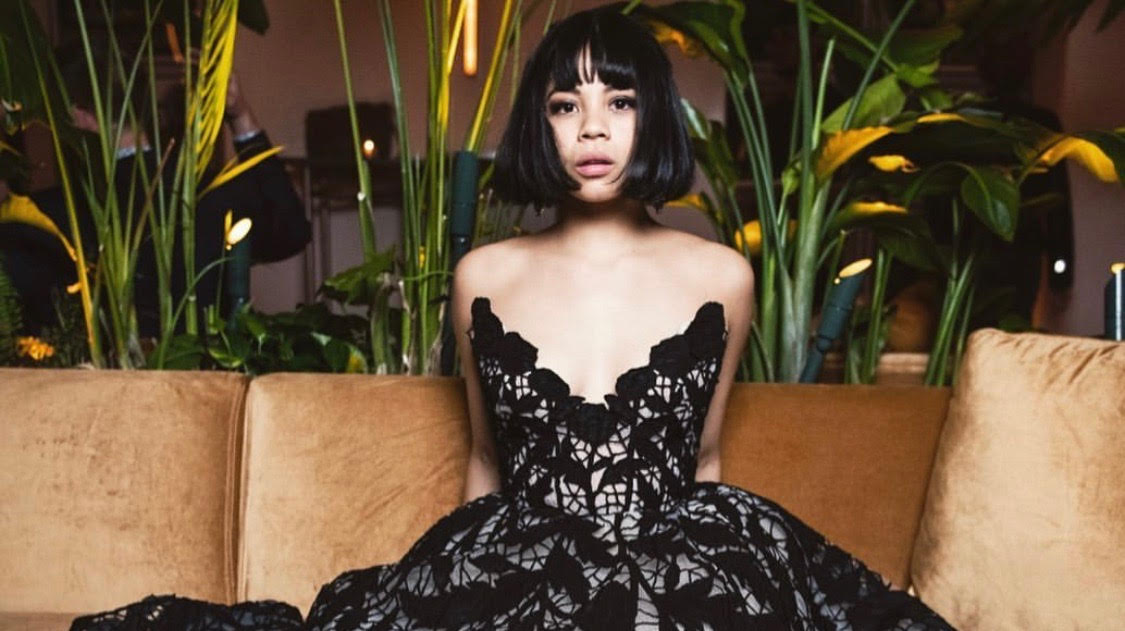 Reading about Eva Noblezada makes you go, “wow.” With that slight tinge of jealousy.  At 23 years old, she’s got two Tony nominations.

The first one Best Actress in a Musical when she took on the role of Kim in “Miss Saigon.” Her second one is for her current project, Hadestown, where she plays Eurydice.

Recently, “Teen Vogue” released a profile on the rising actress. If it’s not yet apparent, she’s getting busy and earning a lot of attention. In between Tony nominations, she starred in “Yellow Rose,” a film about a Filipina living in Texas at the crossroads of following her big dreams and the reality of immigration issues.

The Hollywood Reporter has good things to say of Eva’s performance. “Noblezada’s tender, honest performance bolsters this refreshing perspective as Rose, facing mounting setbacks, repeatedly returns to her music and the inspiration it provides.”

Eva holds her own, not to be overshadowed by powerhouse stars Lea Salonga and Princess Punzalan. And maybe it’s because the story comes from a personal take. She shares to “Teen Vogue,” “I’m half-Mexican, half-Filipino, and I grew up in North Carolina, so I had a lot of similarities with Rose and her relationship with Texas.”

The actress is aware of how she’s part of a rising consciousness: the clamor for more nuanced characters in film and media across all races. “It’s also a great way for Filipino-Americans to have representation in America right now because I didn’t have that sh*t growing up,” she further tells the publication. Of the film, you can sense her rah-rah-rah spirit. “This is my story, this is the girl next door’s story. This is the girl in the Philippines’ story. This is a Filipino story.”

Beyond “Yellow Rose, ” Eva reveals her artistic range. In “Hadestown, “she talks about how she melts into the character, finding solace in being someone else. “When I go on that stage, there should be no trace of Eva on the stage.”

Earlier this year, Elle lauded Eva on her performance “As Eurydice, Noblezada embodies a Charybdisian magnetism on stage, so alluring it feels dangerous.”

What’s next for Eva? With a promising start to a flourishing career, you better bet that all eyes are on her

« #NYFW Report: Let’s hear it for the working woman

Find the right shade of lipstick for you every single time

You can do this turmeric mask from Kaia Gerber’s facialist

What’s the best luxury facial oil for your skin type?

Solve those dark elbows and knees with these skin-loving products