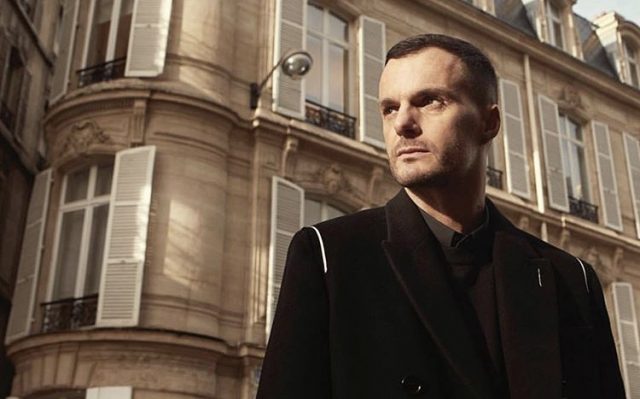 The news of Kris Van Assche’s departure from Dior Homme sent a signal to the fashion industry that big changes are coming. This swtichup also comes at a time where the fashion landscape very rapidly, with brands and creative directors seemingly playing a game of musical chairs.
But Van Assche at Dior Homme isn’t just like any other change since his name, at this point, is synonymous to the menswear line of the fabled fashion house. It’s truly what they call an “end of an era.” Just who exactly is Kris Van Assche and what is his legacy at Dior Homme?
#1 He stayed with Dior for 11 years

That’s got to be a record, right? Kris’ tenure at Dior has seen three different US presidents. In 2000, he started out with Hedi Slimane, leaving shortly in 2004, only to come back in 2007 to replace Slimane at Dior Homme.

#2 He left to venture out on his own

A post shared by KRISVANASSCHE_OFFICIAL (@krisvanassche_official) on Apr 7, 2015 at 4:00am PDT

When Van Assche left Dior for a bit, it was to start his own line KRISVANASSCHE. An independent label, it held a lot of promise but eventually had to close down in 2015. Kris was left behind by his peers like JW Anderson and Christopher Shannon. But then again, it felt like Dior Homme was more his home as he renewed his contract with them the same year.

Business of Fashion remarks how Van Assche has his signature “urban, minimalistic aesthetic.” It helped revamp the image of Dior Homme, appealing to a cool audience, as opposed to the trendy, Instagram-aesthetic of other labels.

#4 Art is at the center of his designs

Van Assche credits how art influences from designs, often gender-bending and filled with various references. In an interview with Hypebeast, Van Assche says that  art should be “provoking” before it can be called art. Photo courtesy of Kris Van Assche’s Instagram account

How I Let Spring Invade My Home

Get to Know the Newest It Girl: Alexandra Daddario

This Summer, Your Beauty Routine Needs More than Just SPF

« The Best Place to Eat French Food When in Hong Kong

This Summer, Your Beauty Routine Needs More than Just SPF »