#ThrowbackThursday: The Return of the Fanny Packs 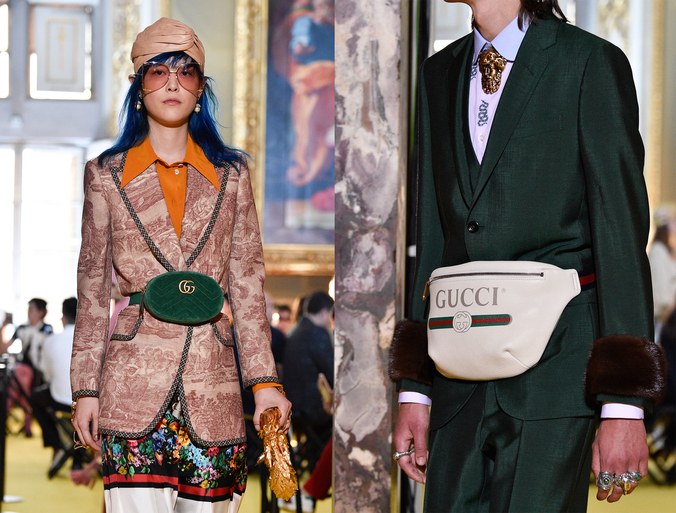 What used to be the pouch for necessity–and by that I mean, for tourists afraid to get mugged in a foreign country–is now being wielded in style. Once considered a fashion faux pas, the functional appeal of fanny packs speak across genders and answers the need for movement.

Its most basic nature to hold items in a manner less restrictive than a sling bag has never changed. In the ’80s, Chanel reportedly released a luxury edition of the fanny pack, an ode to busy moms at that time. In the ’90s, it was a staple in streetwear and “dad” fashion. The 2000s ushered in a more stylized use of the item, as seen on Carrie Bradshaw’s hips and Kendall Jenner’s shoulders.

Which reminds me: Kendall Jenner is perhaps the fanny pack’s current poster girl and major advocate. The streets are seeing more daring celebrities like her donning the once-hated pouch. 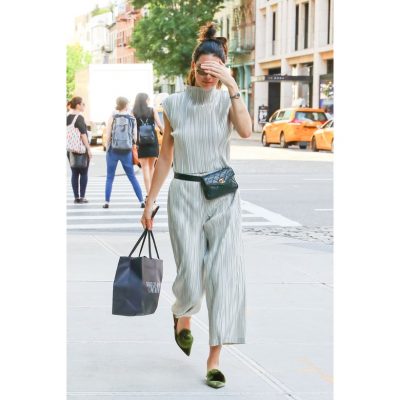 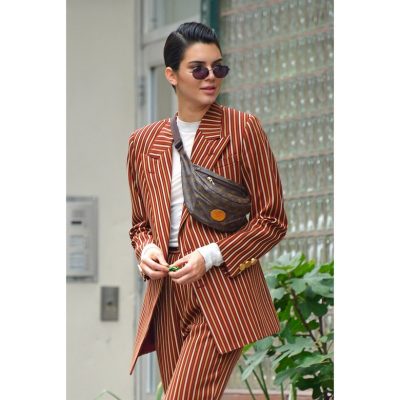 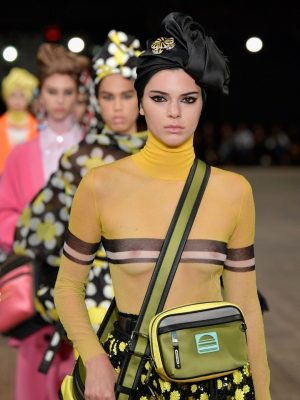 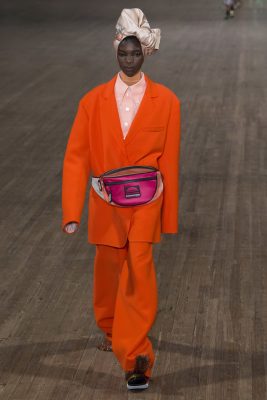 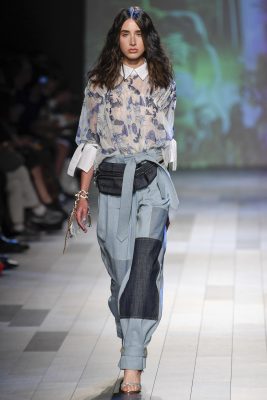 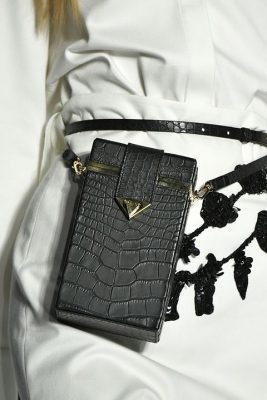 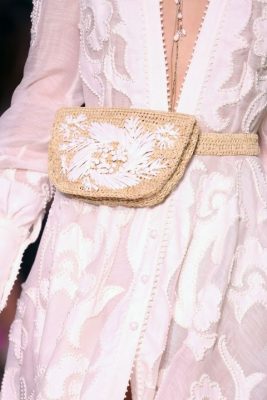 Would you wear them again? Let me know in the comments below!

« #WinThisWednesday: Another Chance to Win This Jade Roller and Marula Oil [CLOSED]