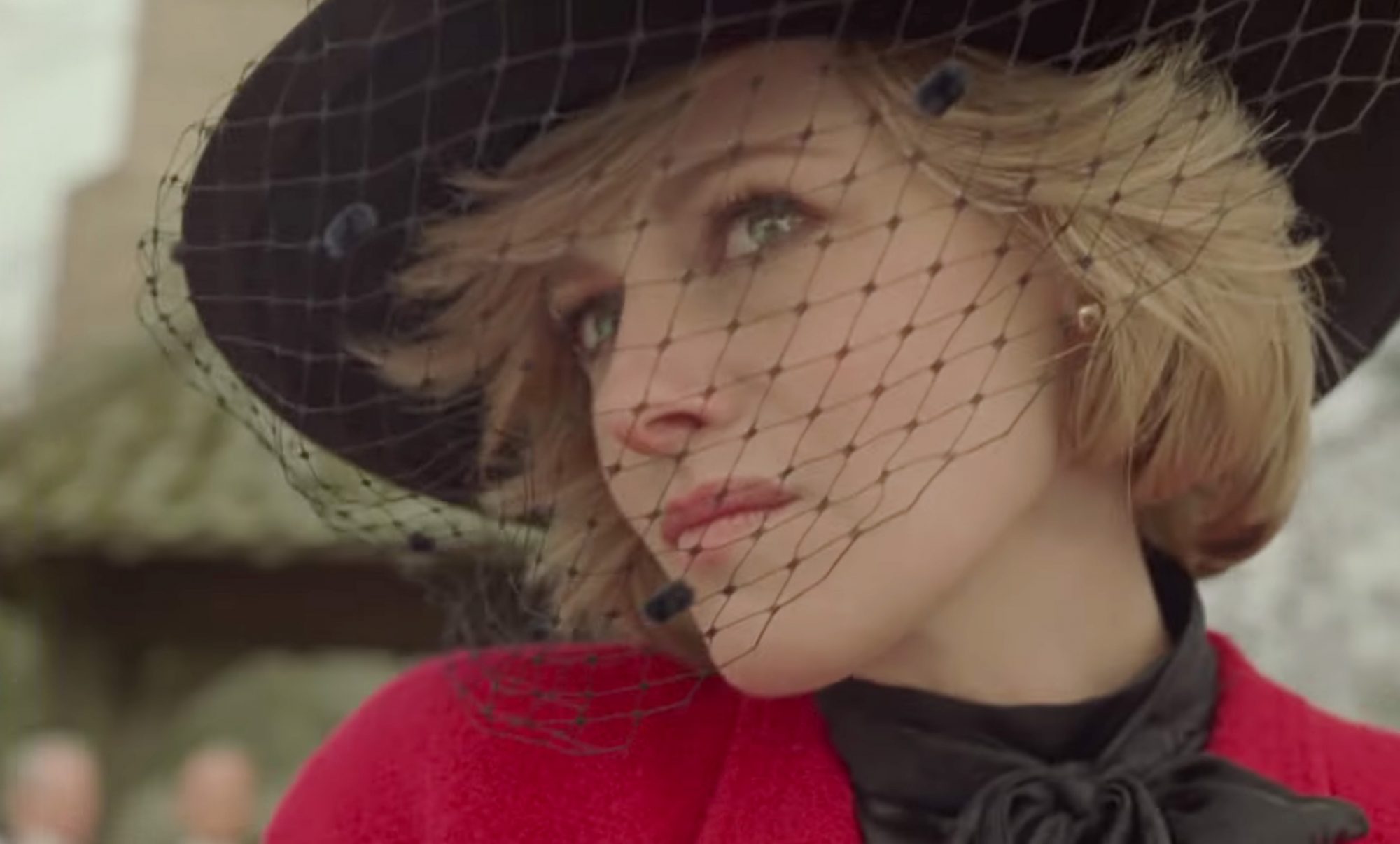 Only very little dialogue is used in the official trailer for Spencer but much is said in the haunting one-minute and 24-second clip.

A choral rendition of Lou Reed’s Perfect Day sends goosebumps down the spine as we see scenes from Christmas weekend that the movie focuses on. Spencer tells the story of how Princess Diana decided to end her marriage to Prince Charles during a holiday vacation in 1991.

The depth of emotion side by side Diana’s beautiful looks is intense. You can feel the desperation and anxiousness of the princess.

Spencer stars Kristen Stewart and Jack Farthing as Diana and Charles, respectively. Its world premiere is set at the 78th Venice International Film Festival on September 3.

Kylie Swim: Everything the latest KarJenner label will offer

« Kylie Swim: Everything the latest KarJenner label will offer

What’s the best luxury facial oil for your skin type? »