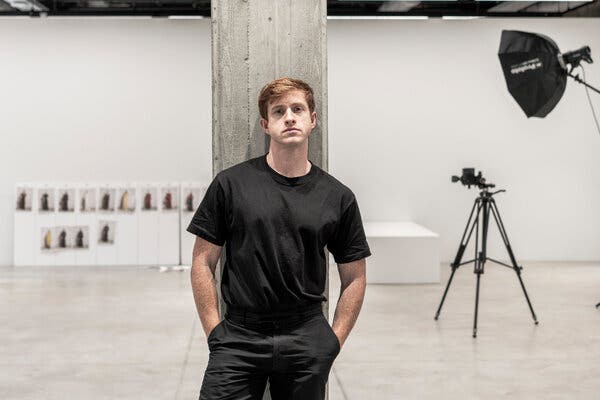 This week delivered a shocker: Daniel Lee and Bottega Veneta called it quits after a hyped-up run since Lee took the helm in 2018. Under Lee’s creative direction, Bottega Veneta saw favorable sales. The Guardian reports the numbers: “Sales rose 2.2% to nearly €1.2bn (£1bn) in 2019 and kept growing in 2020, despite the rest of the luxury market falling by 23%. In the third quarter of 2021, revenues rose 8.9% year on year.”

On top of that, Bottega Veneta became the cool brand, worn by celebrities, copied by fast-fashion labels, and namechecked in songs. In a statement to go against the grain, Bottega also bid farewell to social media, making it more covetable.

The answer has fueled speculation. The Kering statement on the departure hints at nothing. Internet sleuths however have offered theories. One is that Lee will join Phoebe Philo as establishes her namesake label with LVMH.

Another speculation has Lee moving to Burberry. A lot, however, is focused on Lee’s work ethic. Stories have surfaced about how the designer expects long hours from his staff. Many resignations were seen in his time. On top of that, Lee received flak for staging a physical show in Berlin while it was still on lockdown due to the pandemic. He was also criticized for his recent show in Detroit, showing off luxury in one of America’s poorest locations.

We may never find out the truth. But we’ll be keeping our eyes out for more theories, Lee’s next move, and who will be the next top designer at Bottega Veneta.

Paris Fashion Week is all about the excitement

Dress your children in The Row