Why wearing diamonds at home is good for your well-being 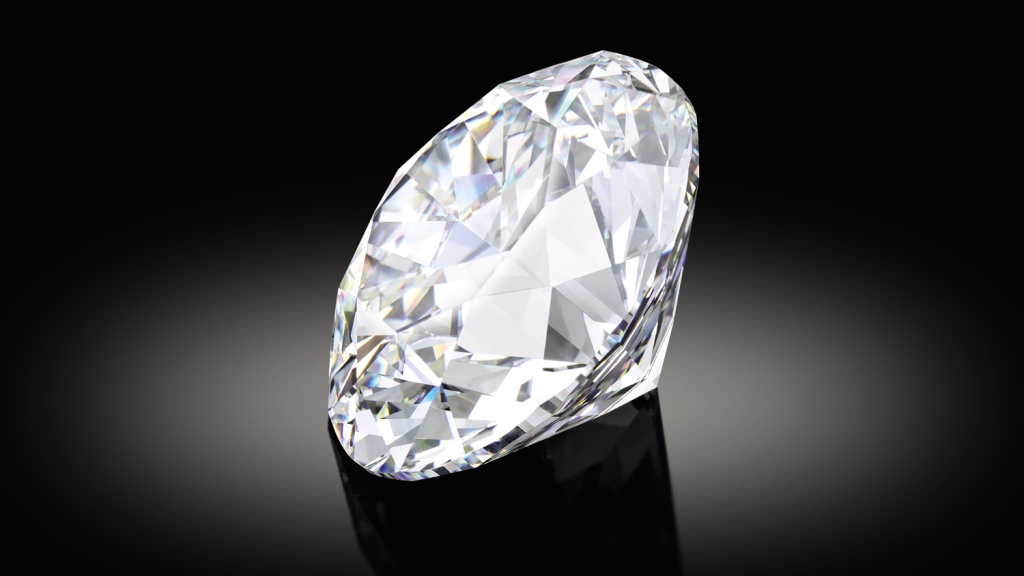 They say that diamonds are a girl’s best friend, but what do we really know about diamonds, and what is the true history behind them? Today I am here to enlighten you, on the very origins of diamonds, and why they remain one of the most valuable commodities in the world today.

So, where did the word “Diamond” originate from and it’s meaning?

In ancient mythology, diamonds were believed to be the tears of the Gods that had broken off from fallen stars, due to its beauty, sparkle, rarity and indestructible nature. The very word diamond is actually derived from two contexts. One meaning from Latin, Adamas meaning “hard as steel” or “unconquerable”, and from Greek mythology, Adamas was a term meaning “invincible”.

These two original meanings of the diamond refer to the extraordinary hardness of the mineral, making it one of the strongest formed substances on earth. Because of its strong reflective particles and mineral formation, according to ancient mythology, diamonds held magic properties to protect against any poison or attack – both physically and spiritually (energetically).

How are diamonds formed?

The uniqueness of the diamond is in the way it is actually formed from the intense heat and pressure of the atoms during its formation. It is in this formation, that the diamond is a metaphor of how intense pressure can produce something so beautiful, rare, and timeless. Diamonds are actually created from coal, which is mostly a carbon-like substance that is nothing but a black chalk-like rock. Coal is also used in fossil fuel, which gives us energy in the form of electricity. For a diamond to be created from nothing but coal, is the alchemy and magic of creating something so beautiful and rare out of something so basic.

What do diamonds signify?

Historically, diamond rings were given to a woman by her suitor and potential life partner, as it signifies “indestructible” energy and bond between a man and woman, that mirrors the indestructible essence of the diamond formation. Once formed, it can never be destroyed.

Once it has been formed, the diamond is crystalized and forms light particles that emit high frequencies, similar to the light rays of the sun. It is because of this, that the diamond is known to signify pure light, life and the sun. It is an emblem of purity and perfection, after going through a period of transformation from coal. Today, it still signifies invincible spiritual power, and it is the stone of commitment, faithfulness, and promise between husband and wife.

It symbolizes light and brilliance, becoming unconquerable, treasures, riches, intellectual knowledge. This is why in ancient times, kings, queens, and royalty were known to wear diamonds. Not only to protect them from bad energy through its intense frequency and reflection, but also as a status of immortality and indestructible energy.

So, why should we wear diamonds?

Wearing diamond earrings which are at least one carat will allow the wearer to protect their aura, use the metaphysical properties of the stone and embody the energy as their own. Stimulating pure energy, light, clarity of the mind, enlightenment, and enhance intuition. On a physical level, it is known to protect the wearer from physical ailments due to its purifying properties, which can be known to be an ultimate ‘healing’ stone.

Staying in means you can give your shoes some TLC

« Why you need to go sustainable for your loungewear

Give yourself a leg up on varicose veins

Thoughts on the luxury of lipstick

Discovering the magic of hyaluronic acid