Did this makeup company catch Amber Heard in a lie? 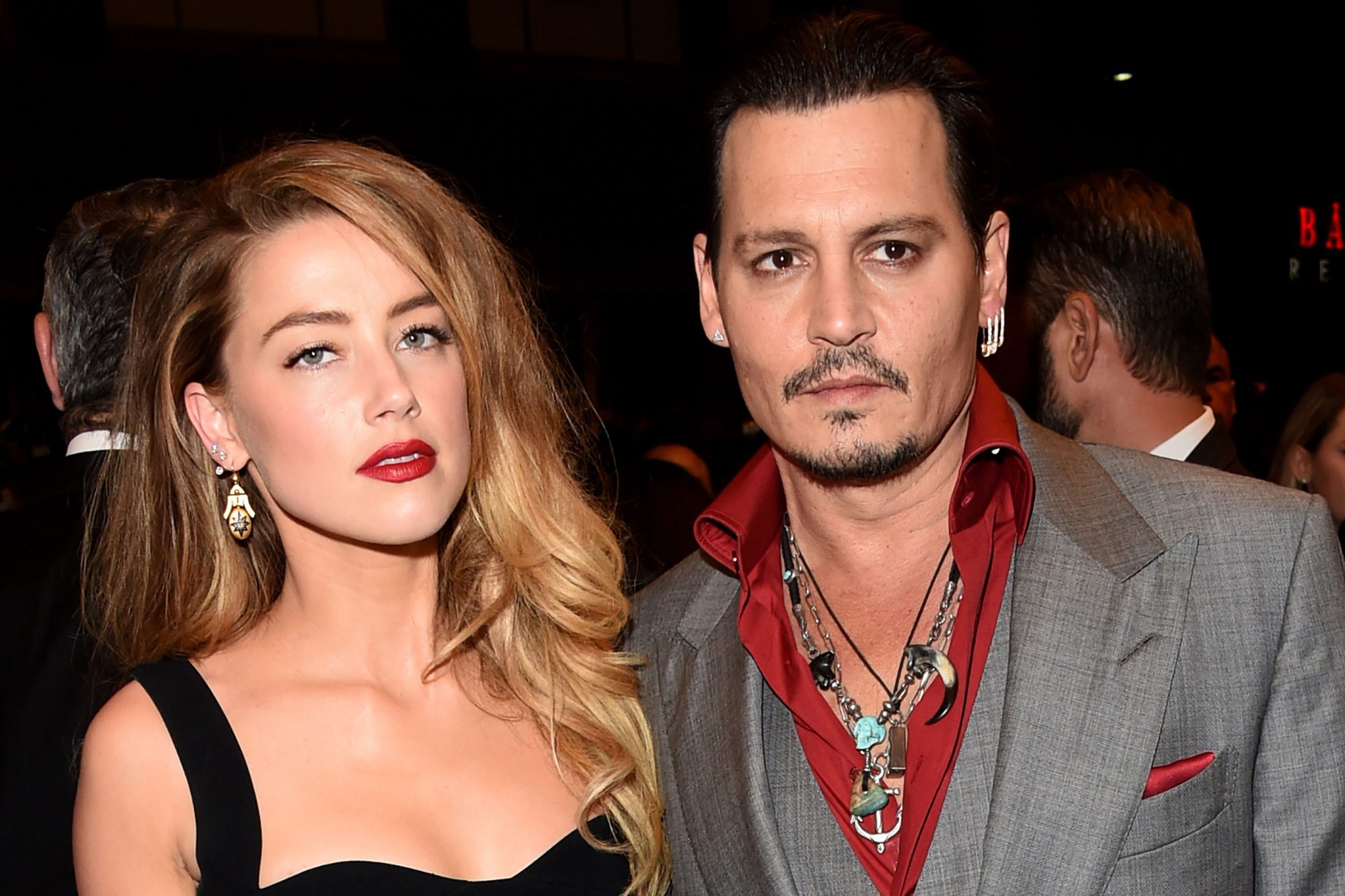 Of the many shocking things that have come out of the Johnny Depp vs. Amber Heard, this one is indeed unlikely.

Heard’s lawyer Elaine Bredehoft claimed that the actress used Milani Conceal + Perfect All In One Correcting Kit from 2012 to 2016 to cover up her bruises from Depp’s alleged beatings.

Milani Cosmetics took to TikTok to show that this can’t be true. In the post, they show how the concealer kit, which features orange and green shades to counter discoloration, was launched in 2017, a good six years after Heard claimed to start carrying it with her and using it.

Marca.com does point out that the makeup product was just being used for illustrative purposes as the name of the brand was not mentioned. Still, it doesn’t look good for Heard’s case, especially with Depp’s three-day testimony that details years of alleged manipulation and abuse.

In 2019, Heard wrote an op-ed piece published in The Washington Post claiming that an unnamed partner subjected her to domestic violence. Despite not naming Depp, the public was quick to identify him as the subject of Heard’s words. In 2019, Depp sued Heard for defamation over the op-ed.

On April 12, the trial for Depp’s lawsuit began and the actor took to the stand to give detailed accounts of his tumultuous relationship along with other struggles which include drug abuse and a problematic past with his mother. He has repeatedly denied being abusive towards Heard, even stating, “Never did I myself reach the point of striking Ms. Heard in any way nor have I ever struck any woman in my life.”

Kylie Swim: Everything the latest KarJenner label will offer