10 Fashion Shows You Should Never Miss 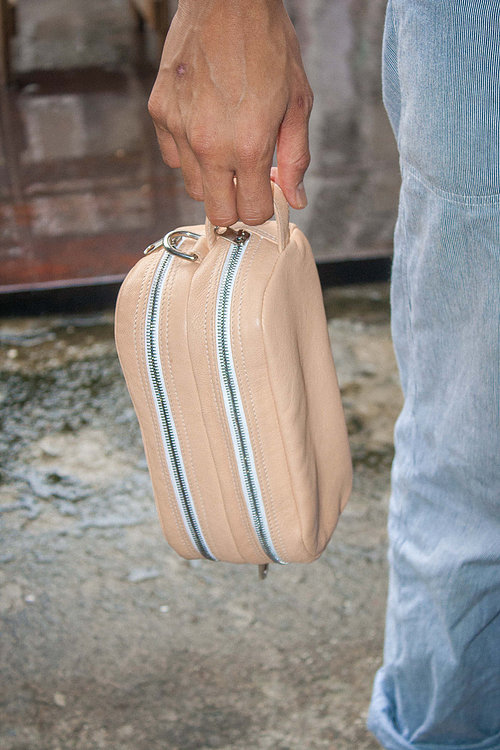 Fashion shows are never just about the clothes. They are also about the experience. Every season, designers tell a story through their creations or take you to a fantasy that becomes tangible. The fashion show completes this through the music, lighting, and the set design. Throw in a little of the drama from the models themselves. I remember the “gag” Valentino played on us when they sent  Derek Zoolander and Hansel down the runway, anticipating the premier of Zoolander 2.

There are also the lavish worlds designers love to present. For this, I believe it’s impossible not to mention Alexander McQueen. In his heyday, McQueen didn’t shy away from drama with the use of fire, holographs, water, and spray-painting robots to articulate his designs further.

As I prepare for September for the slew of fashion shows, I’m excited with what the designers and labels have up their sleeve. Based on recent shows and their track record, I’ve listed down the fashions shows that put on a spectacle whenever they send models down the catwalk.

You never know what you will get from Karl Lagerfeld at Chanel. His shows transport people to airport lounges, restaurants, the streets, and the woods. The setup always matches the story which Karl presents through his latest designs. You don’t just get a new trend but also a mood and lifestyle you can dream about.

In Raf Simons’ A/W 2012 collection for Dior, he used a million flowers to adorn the Parisian mansion where the show was to be held. Maria Grazia Chiuri, the new creative director of the brand, followed suit when it came to statement-making shows with disembodied ears and hands floating above the models, clips from feminist essays as show notes, and other powerful statements that embody the Dior woman.

One should always trust Jeremy Scott to make thing irreverent. Aside from scene-stealing and ultra-trendy clothes, Moschino’s excitement on the runway easily translates across borders. Scott has played with neon-light and even a carnival layout to match his clothes.

Another designer who loves to drive up the adrenaline with his shows. He’s not afraid of wide open space, making you feel like you’re in a rave party, or simply make models walk out into the streets from a bus. It’s always a bit rugged and unconventional for this athleisure designer.

Rick Owens made models walk with replicas of their heads. He made models wear one another. There is nothing too wild for this streetwear designer. Owen’s shows follow the suit with the clothes that explore the chaotic nature of urban living.

The rebirth of Gucci via creative director Alessandro Michele has brought about heart-stopping shows. Expect a visual treat whenever you’re at a Gucci show, where everything isn’t quite what you’ll expect it to be. Elaborate sets and shocking model antics are about at a Gucci show.

I would be amiss if I didn’t include the label that made models walk on water, well, sort of. When Fendi celebrated its 90th anniversary, Karl Lagerfeld decided it was appropriate to build a  transparent stage over the Trevi Fountain in Italy.

The label that came from a designer who held fashion shows under the bridge, at Salvation Army headquarters, and various odd venues still continues on with that tradition.

If you want something experimental and out-of-the-box, watch a Chalayan show. The label alwys plays with theatrics, but also can go completely stripped down, just to make sure you don’t get too comfortable.

I’m putting this in because with Virgil Abloh at the helm, I think we can all expect something eye-popping from the heritage brand. Not to mention an A++ guestlist for the frontrow.

« Scout General Public Is the Party You Shouldn’t Miss