This Italian Brand Will Change the Way You Look at Streetwear 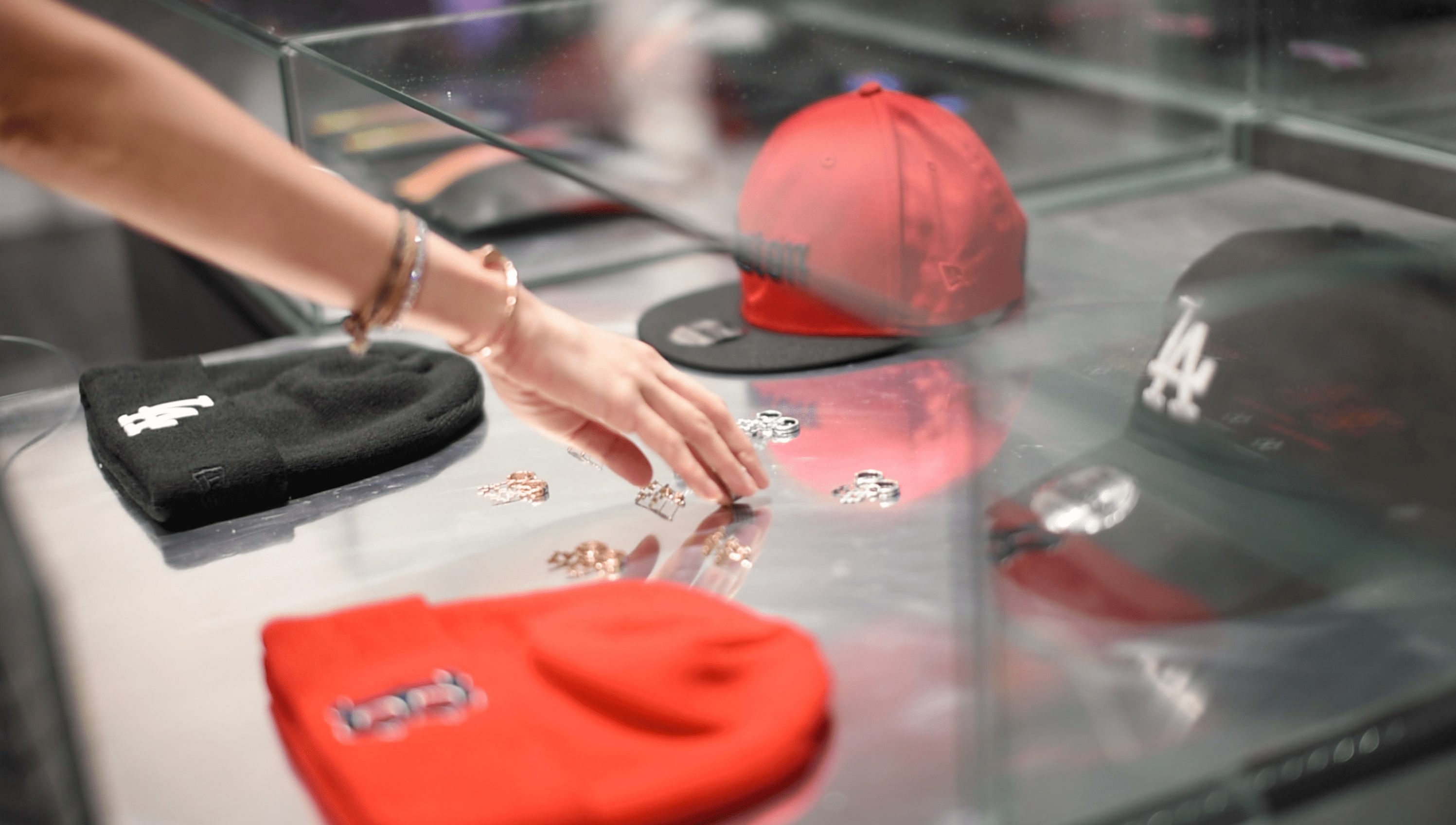 Some people are pure citizens of the world. They may call one place their home, but their ideals and aesthetics show a multicultural approach. Same goes for the professions they take on.

I think Marcelo Burlon is one of these people. He’s more than a fashion designer. His website’s bio says he’s a “party organizer, DJ, creative director, photographer, nightlife wizard.”

This is further seen in the pieces of his fashion label, Marcelo Burlon County of Milan.

Digital motifs meet photographic pursuits across the hoodies, pants, sweaters and caps. Set against mostly white or black, the prints pop out boldly. It’s something that I feel connects with today’s hyperaware generation.

If you learn more about Burlon’s story, you’ll understand why the clothes are this limitless.

Burlon was born in Argentina, which has a rich heritage and culture. That clearly stayed with him as he moved to Italy as a teenager.

According to The Business of Fashion, Burlon started out as a gatekeeper at Magazzini Generali, Milan’s biggest nightclub at the time. He made friends with the toasts of the fashion industry: Raf Simons and Riccardo Tisci.

Tisci became Burlon’s first PR client. As an event organizer, Burlon caught the attention of brands like Gucci and Alexander McQueen. If I wear him, I would probably be set with my calendar. But it seems that Burlon likes to keep busy and keeps on creating.

In 2012, he produced a line of T-shirts that paid homage to his Patagonian roots and ’90s club culture. It became the “in” thing to wear among his friends.

But the hype was so strong that 10,000 shirts were soon sold at $217 each. This was when County of Milan had its debut.

In 2016, County of Milan and rap artist Tyga partnered on a collection that was launched at Saks.

In just a few years, County of Milan has found stockists in 250 locations, including Lane Crawford and Selfridges. You can also find them online on Farfetch.

I myself love the hoodies. When the current hot weather is over, I can’t wait to wear my Burlon hoodie with a pair of jeans to do my errands. It’s a simple piece, but the curious print of wings adds interest to any look.

WATCH: Lovi Poe still can’t believe she’s one of the most fashionable celebrities

« Making a Cheese Board Can Be Both Simple and Complicated. Here’s Why.

What you need to get your best summer skin »