Who Were the Best-Dressed Folks in this Year’s Golden Globes? 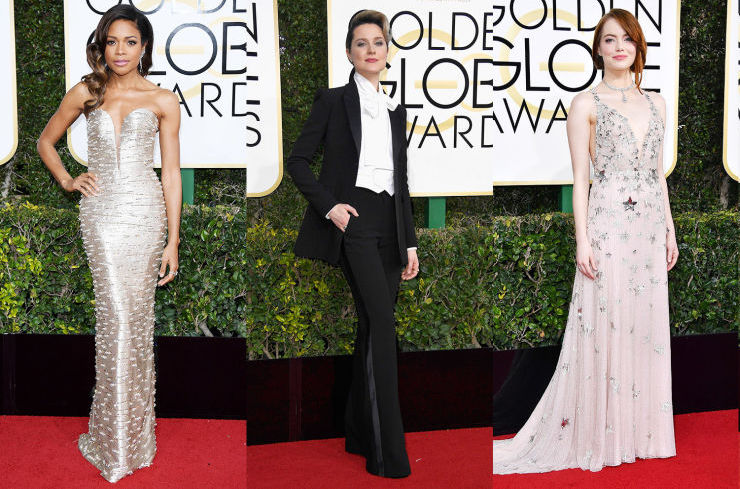 Don’t you just love awards shows? Not only do you get to relive the year that was, but the whole event is just a shimmering spectacle of gowns, suits, and amazing hairdos. It’s been a day since the Golden Globes Awards this year was aired, but I needed some time to reflect on Meryl Streep’s speech and, well, really think about who I thought were the best dressed. I saw a lot of sparkle and sheen, yet fewer outstanding looks.

Everyone looked great, but some were just beyond that. 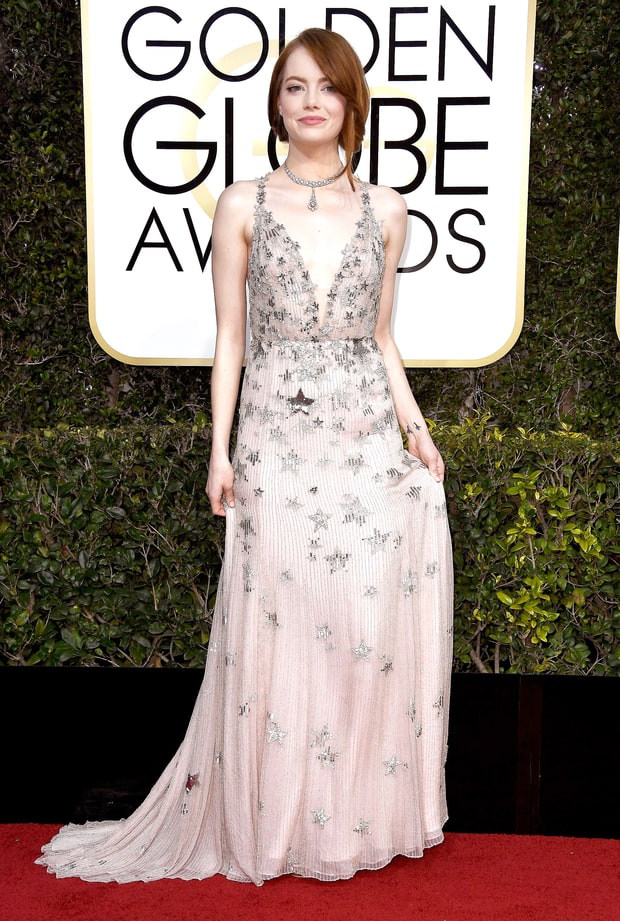 Emma is one of those celebrities who seem to have streak of good luck and styling. Decked in Valentino this year, she stuns in a pale pink number with silver stars on them. It may look tacky but on Emma, it’s tasteful and splendid. 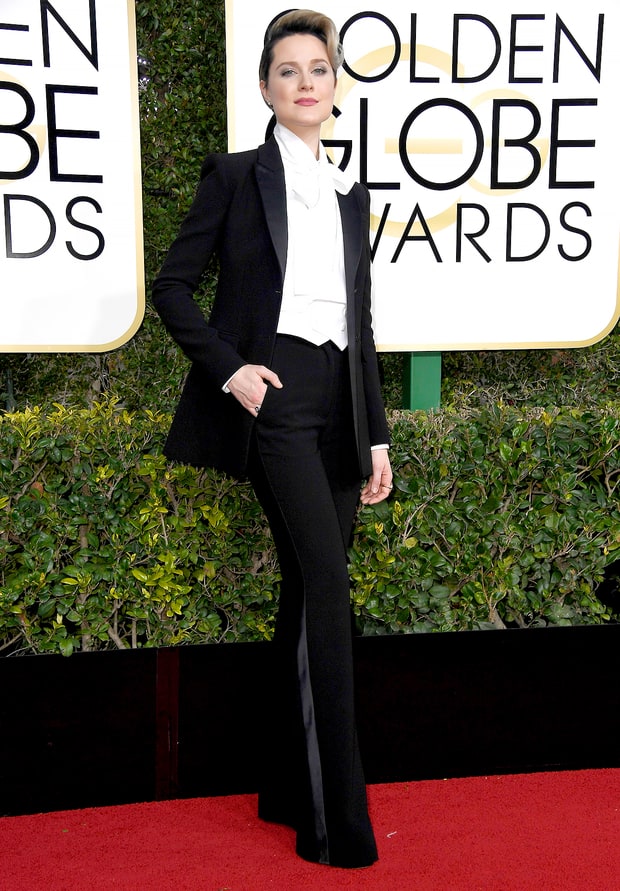 Sporting a customized Altuzarra suit this year, Evan Rachel Wood goes all out in statement (and) fashion. Not only is the outfit tailored to a tee and perfectly crisp, I feel it’s a great way to encourage women that they don’t need to wear dresses when they don’t feel like it. 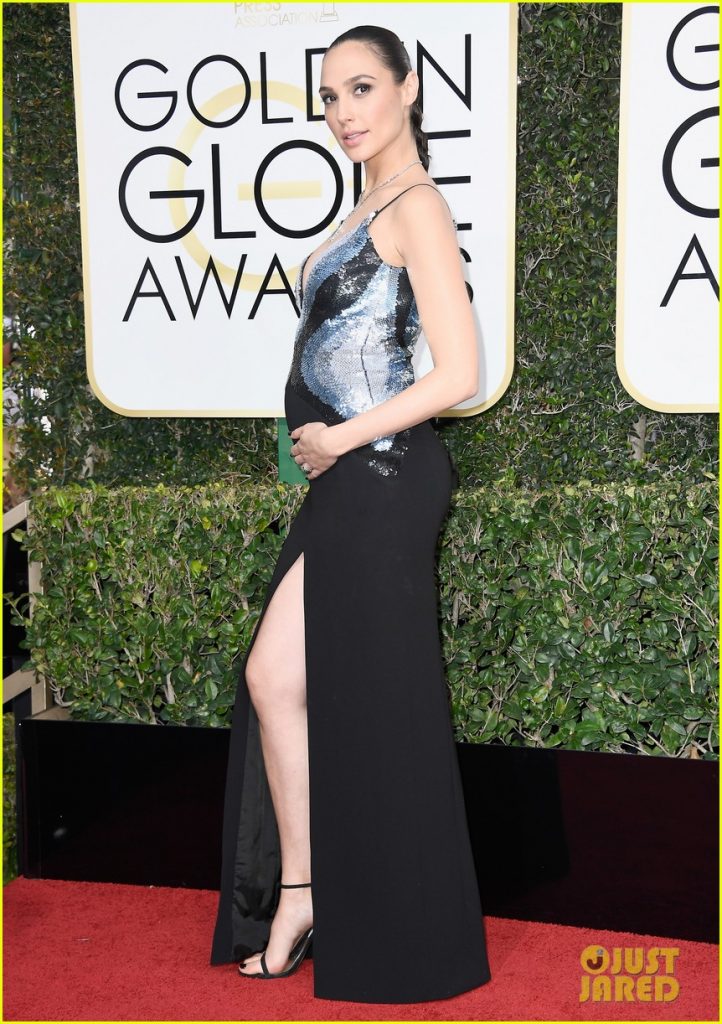 Pregnant women, like everyone else, are beautiful. And former Miss-Israel-turned-Wonder Woman-actress Gal Gadot proves that point further. She flaunts her baby bump in a long, teasing gown with sequins and slits, giving us mothers hope that in whatever shape or form, we’re great no matter how we look. 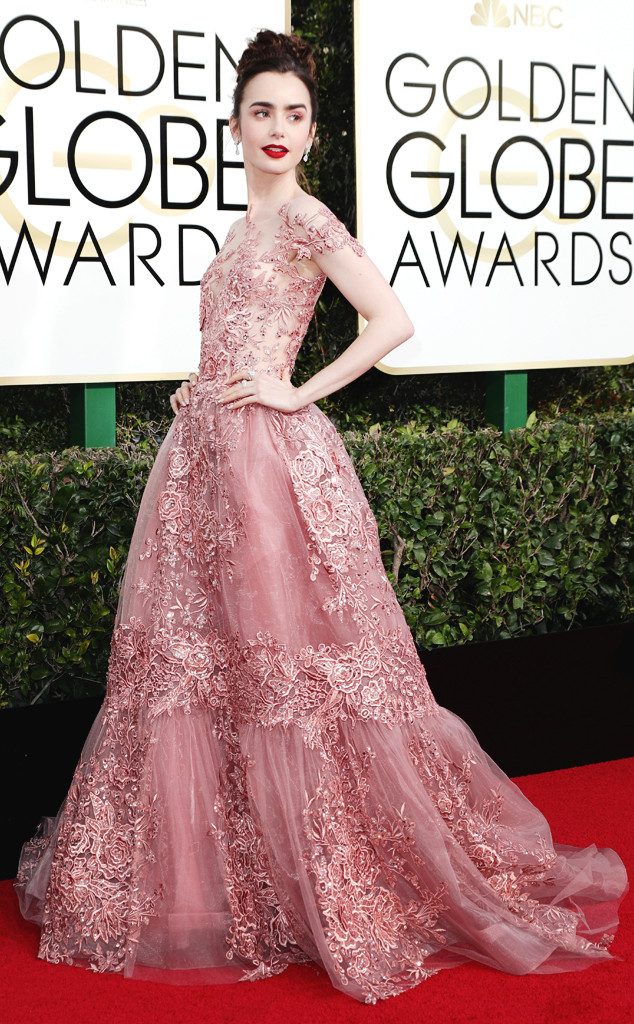 Can I just say Zuhair Murad has a knack for making ethereal, feminine dresses? Having Lily Collins wear this rose haute couture ball gown by the designer to the Golden Globes is a successful mission to blind all of us into submission. I’ve renewed faith in embroidery, top buns, and red lips now, too. 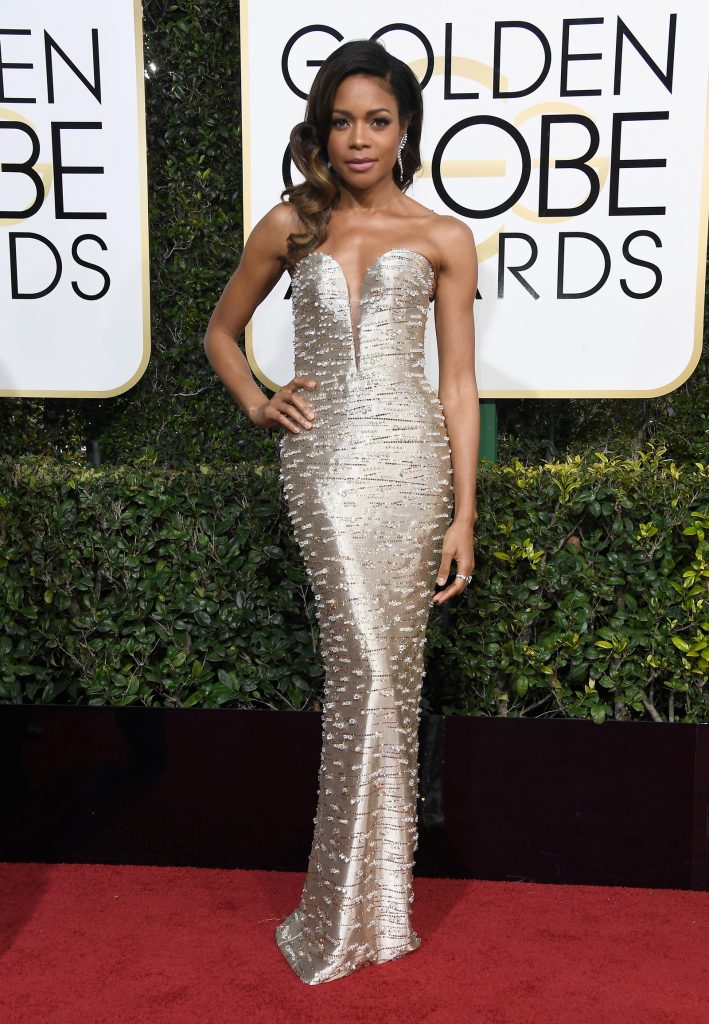 The Bond star is easy to remember with her sleek, gold gown and all. Her slinky, metallic gown embellished with delicate embroidery makes the piece both trendy and classic. While the number may look suffocating on others, Naomie’s slim figure just makes it work. 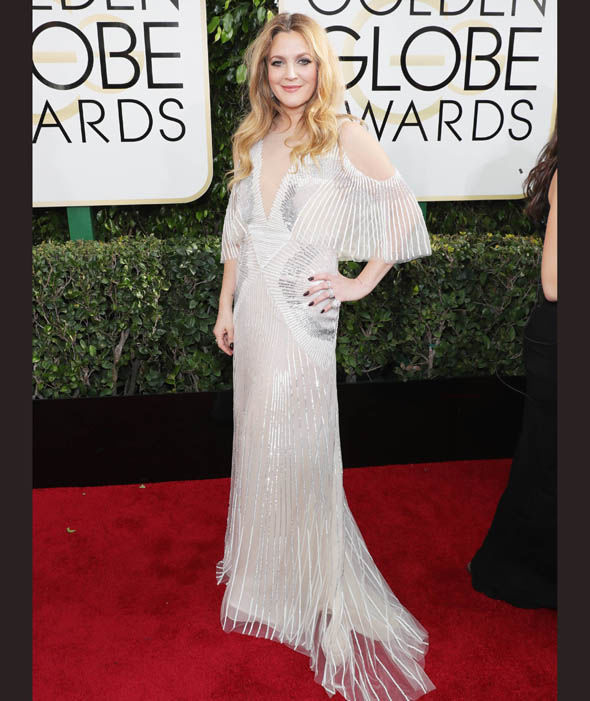 Clad in one of our own, Drew Barrymore looks ageless in her Monique Lhuillier number. Her gown featured cold shoulders, a V-neck cut, and silver embellishments that convinced me of one thing: the holiday fashion hangovers aren’t too bad. 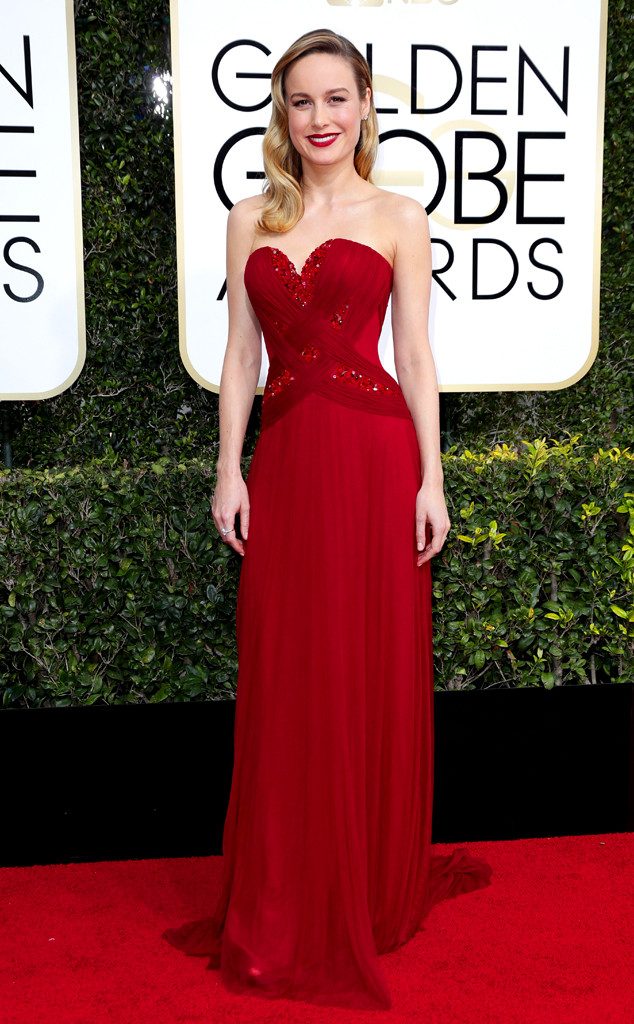 Still can’t help but be amazed how some people can pull of a red-dress-on-the-red-carpet all too well. Brie Larson stands tall in a bold red Rodarte gown, channeling Old Hollywood from toe up. I personally love the vintage waves, an ode to the ’20s, and the deep crimson pout.

Who were your favorites?

« Keeping Up with Pantone’s Color of the Year “Greenery”

The 3 Fashion Brands I Wish Were Here in the PH »